The next gen old-school Notebook UI.

Pre-releases of jupyterlab-classic are now available!

jupyterlab-classic can be installed with pip:

And with conda (coming soon):

jupyterlab-classic can be started as a standalone app with:

Should also be available when starting jupyterlab-classic.

Open in a new Browser Tab by default 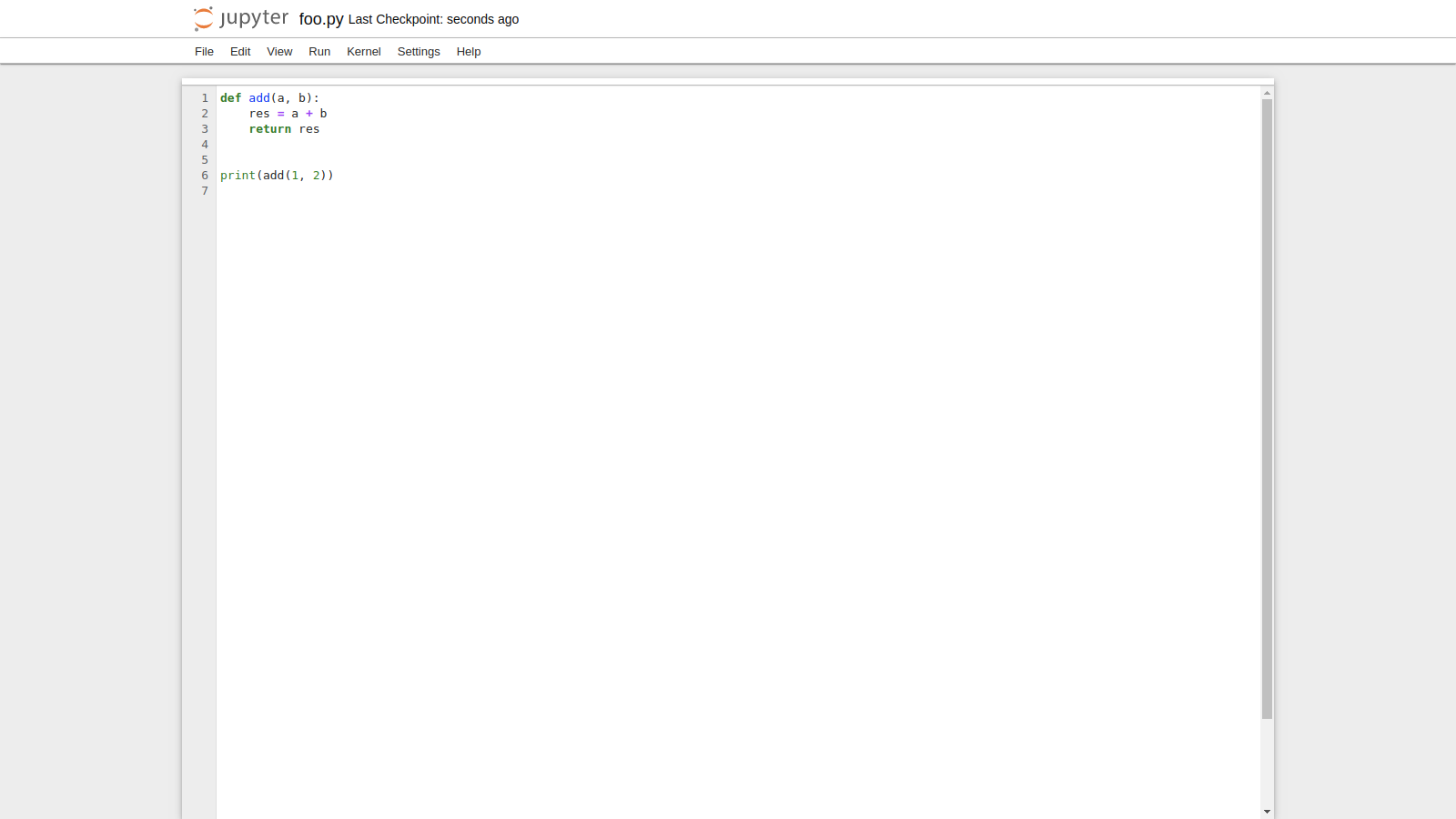 JupyterLab is the next-gen UI for Project Jupyter. Approaching version 3.0, it is becoming more mature and provides an advanced computational environment, that can sometimes be compared to what traditional IDEs offer.

However in some cases, having a leaner, simpler, and more focused interface to work on a notebook is really useful.

The single document mode as currently implemented in JupyterLab helps address this issue, but still displays a couple of visual cues that can be distracting to some users.

The goal of the jupyterlab-classic project is to look as close to the classic notebook UI as possible, while leveraging the efforts put in the development of JupyterLab itself and its extension system.

This project is mostly a reboot of the two previous attempts at making something similar:

These projects really expressed the need for a stripped down, minimal version of the Jupyter Notebook UI.

jupyterlab-classic contributes to that space with the added features:

This is a simple menu system written in micropython. It uses a switch, a rotary encoder and an OLED display.
03 August 2021
SysInfo is an app developed in python which gives Basic System Info , and some detailed graphs of system performance .
01 August 2021
A Icon Maker GUI Made Using Python 3.9.0
01 August 2021