A master thesis project. Basically a Minecraft clone, I was focusing on accelerating things on GPU. There is a master thesis text in the repository, however it is in Czech. I might eventually document some of the techniques on a blog or something.

Feel free to get inspired by the code. I'd be glad if you noticed me if you intend to use the code, no real limitations from my side, though. I probably won't be continuing on this project unless I get paid :D 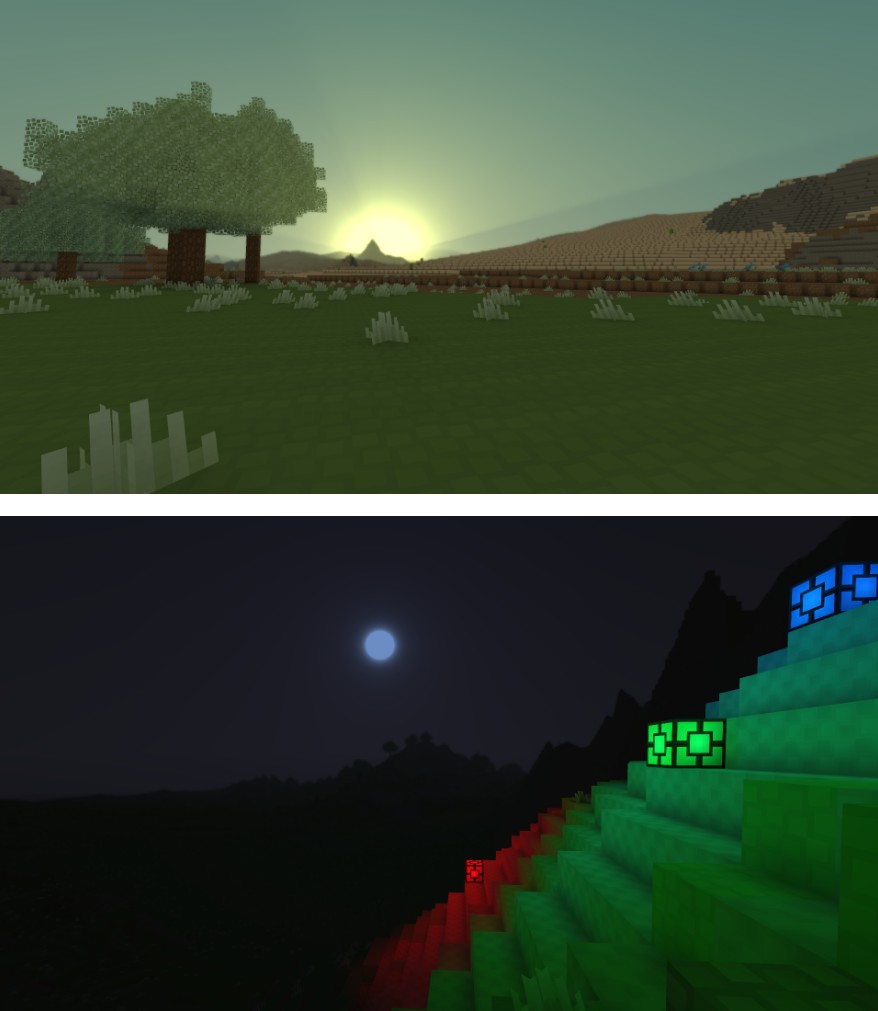 There are Windows x64 and x86 binaries in the repository. It should compile on Linux, however there seems to be some problems.

This is a Boids simulation, written in Python3 with Pygame2.
10 April 2021
Based on Pokémon Red, but with elements from most of the official and spin-off Pokémon games.
29 March 2021
Qbr, pronounced as Cuber, is a webcam-based 3x3x3 rubik's cube solver written in Python 3 and OpenCV.
27 March 2021