The Star Clustering algorithm is a clustering technique that is loosely inspired and analogous to the process of star system formation. Its purpose is as an alternative clustering algorithm that does not require knowing the number of clusters in advance or any hyperparameter tuning.

The following dependencies should be installed:

The actual algorithm is located in star_clustering.py and can be called by the import statement:

Then create an object to instantiate an instance of the algorithm:

Then call the fit or predict functions as you would any other clustering algorithm in Scikit-Learn.

Three test scripts are provided that are meant to show the effectiveness of the algorithm on very different types of data.

Note that the word vectors test requires a copy of the FastText pretrained word vectors or some equivalent, which is not provided here. (https://fasttext.cc/docs/en/english-vectors.html) 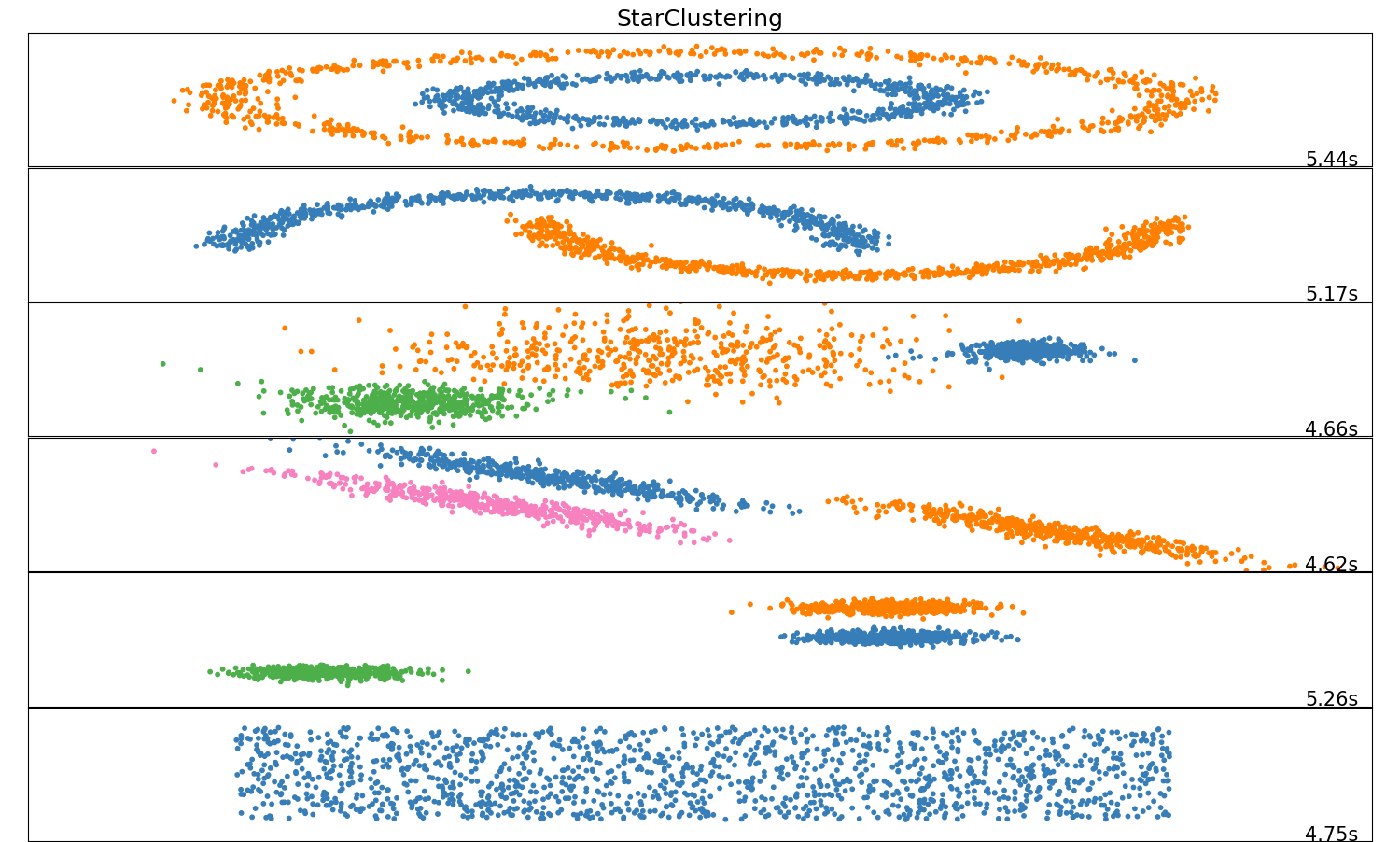 Comparison To Other Algorithms 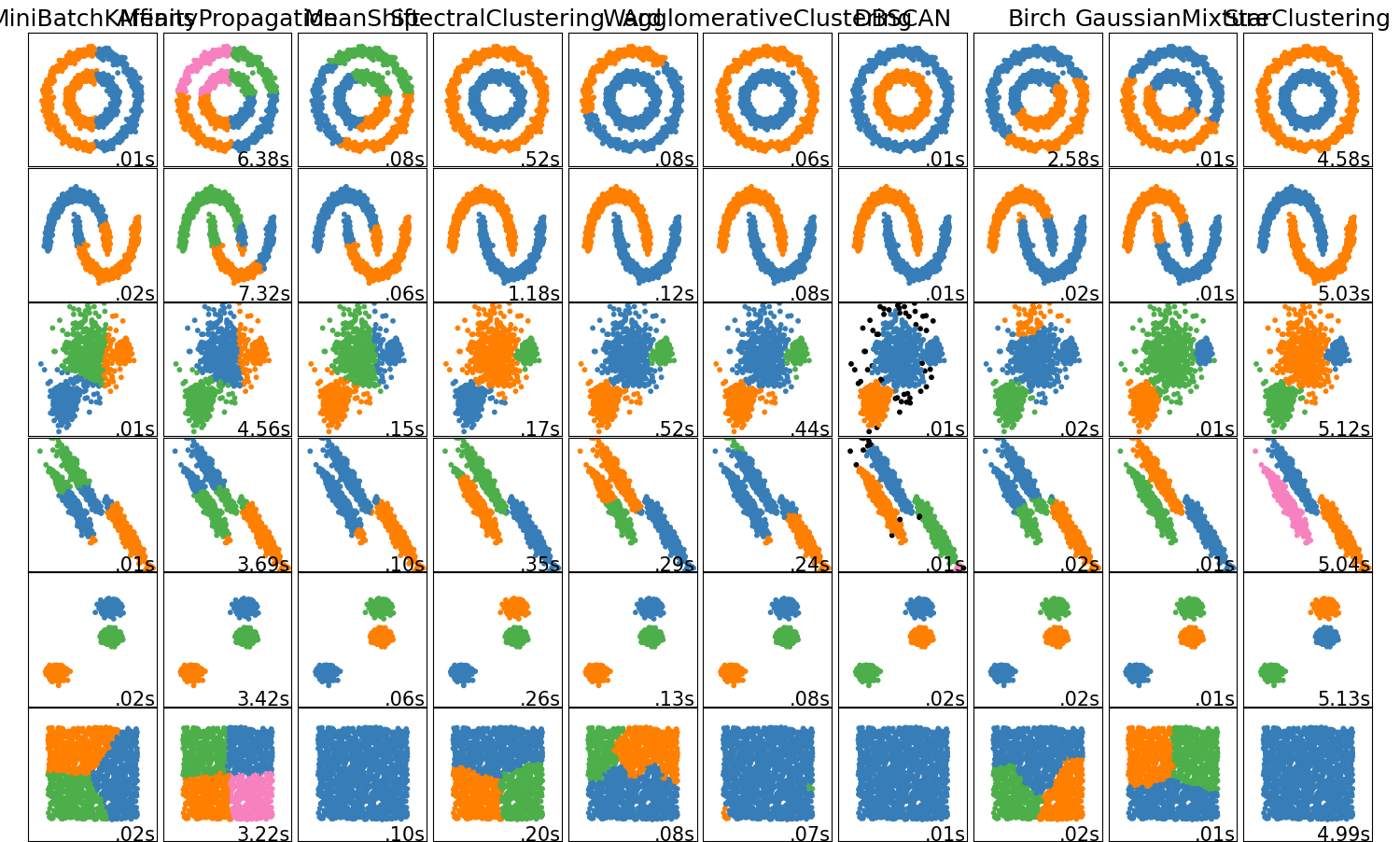 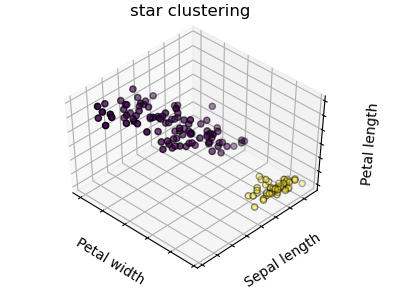 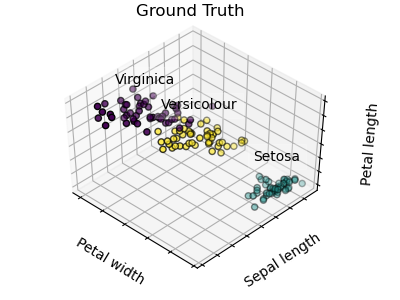 This repository builds a product detection model to recognize products from grocery shelf images.
23 January 2021
EinsteinPy is an open source pure Python package dedicated to problems arising in General Relativity and gravitational physics.
21 January 2021
This is the official implementation of our loss function search for face recognition. It's accepted by ICML 2020.
21 January 2021