This is a simple computer program made with Python on the brachistochrone curve. I decided to write it after a physics lesson on the topic. The software takes 2 values as input: the value of the radius in millimeters and the number (an integer number n) of equal parts in which the turn angle is divided. 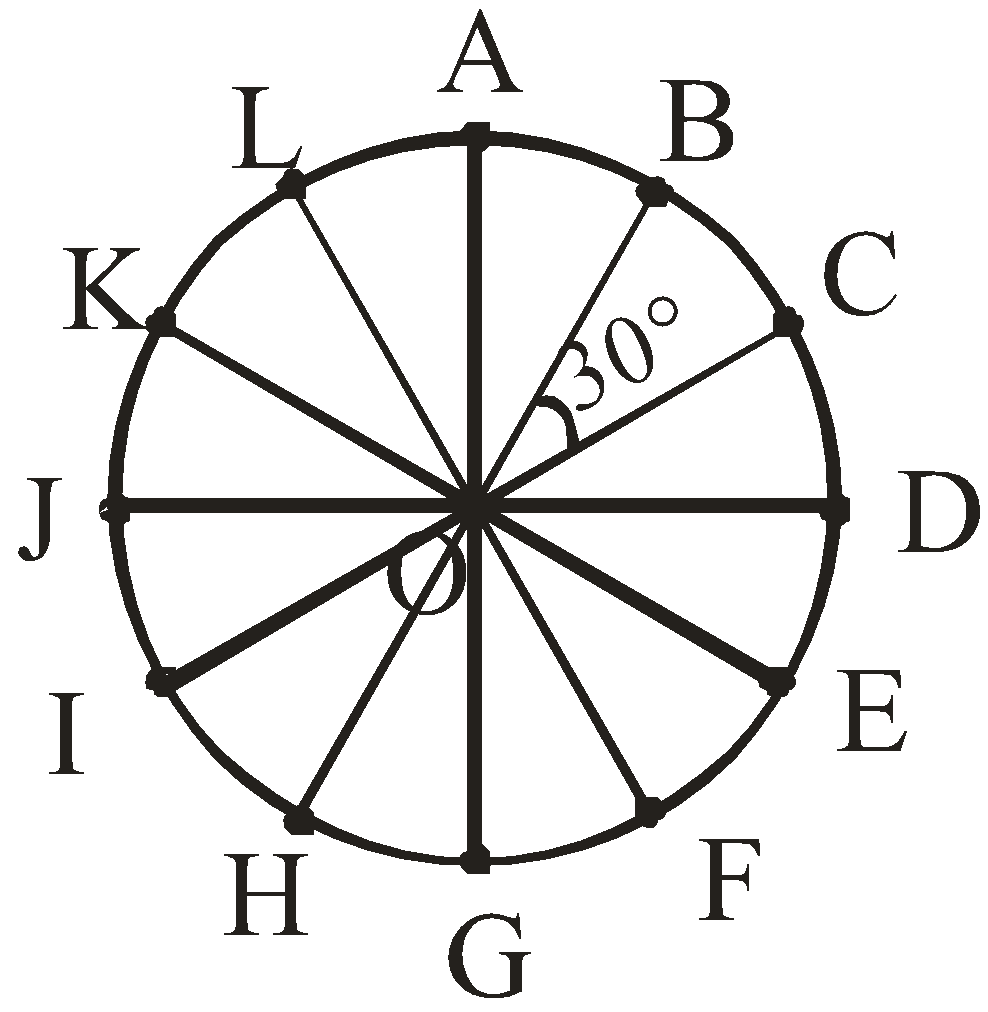 The program, uses the value of a single interval as an increment and calculates the coordinates of the n+1 points with the parametric equations of the brachistochrone curve. Finally it allows the user to save the coordinates of each point in a .xls file, make a plot and save it as a png file.

From the previous image it could be seen that even if the values of the angles (from which the points are calculated) are multiples of the the same value, the difference between 2 consecutive points (in terms of Δx and Δy) is never the same of the next 2 points (or the previous ones). That’s because of the parametric functions that are not linear.

Plotting points that lie on the intersection of the given curves using gradient descent
11 January 2022
Pydrawer: A Python package for visualizing curves and linear transformations in a super simple way
22 January 2022
Python PID Tuner - Based on a FOPDT model obtained using a Open Loop Process Reaction Curve
12 January 2022