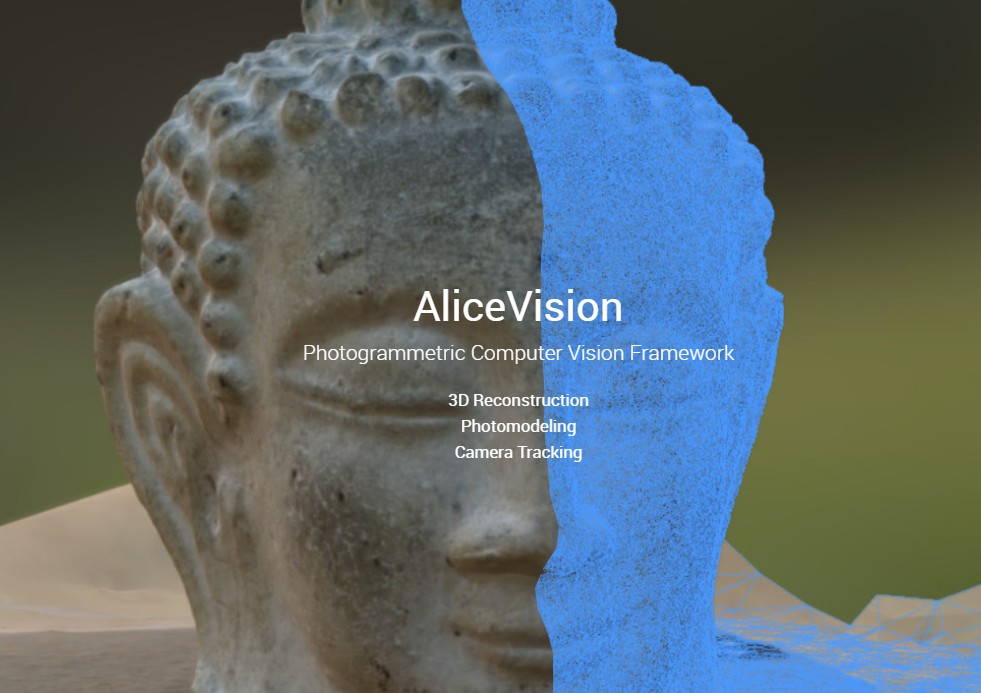 PopSift has been developed and tested on Linux machines, mostly a variant of Ubuntu, but compiles on MacOSX as well. It comes as a CMake project and requires at least CUDA 7.0 and Boost >= 1.55. It is known to compile and work with NVidia cards of compute capability 3.0 (including the GT 650M), but the code is developed with the compute capability 5.2 card GTX 980 Ti in mind.

If you want to avoid building the application you can run cmake with the option -DPopSift_BUILD_EXAMPLES:BOOL=OFF.
If you want to build PopSift as a shared library: -DBUILD_SHARED_LIBS=ON.

In order to build the library you can run:

Two artifacts are made: libpopsift and the test application popsift-demo. Calling popsift-demo without parameters shows the options.

To integrate PopSift into other software, link with libpopsift. If your are using CMake for building your project you can easily add PopSift to your project. Once you have built and installed PopSift in a directory (say, <prefix>), in your CMakeLists.txt file just add the dependency

Then, in order to build just pass the location of PopSiftConfig.cmake from the cmake command line:

The caller must create a popart::Config struct (documented in src/sift/sift_conf.h) to control the behaviour of the PopSift, and instantiate an object of class PopSift (found in src/sift/popsift.h).

After this, images can be enqueued for SIFT extraction using (enqueue()). The only valid input format is a single plane of grayscale unsigned characters. Only host memory limits the number of images that can be enqueued. The enqueue function returns a pointer to a SiftJob immediately and performs the feature extraction asynchronously. The memory of the image passed to enqueue remains the caller's responsibility. Calling SiftJob::get on the returned job blocks until features are extracted, and returns them.

Features offer iterators that iterate over objects of type Feature. Both classes are documented in sift_extremum.h. Each feature represents a feature point in the coordinate system of the input image, providing X and Y coordinates and scale (sigma), as well as several alternative descriptors for the feature point (according to Lowe, 15% of the feature points should be expected to have 2 or more descriptors).

In an alternate, deprecated, blocking API, init() must be called to pass image width and height to PopSift, followed by a call to executed() that takes image data and returns the extracted features. execute() is synchronous and blocking.

As far as we know, no implementation that is faster than PopSift at the time of PopSift's release comes under a license that allows commercial use and sticks close to the original paper at the same time as well. PopSift can be configured at runtime to use constants that affect it behaviours. In particular, users can choose to generate results very similar to VLFeat or results that are closer (but not as close) to the SIFT implementation of the OpenCV extras. We acknowledge that there is at least one SIFT implementation that is vastly faster, but it makes considerable sacifices in terms of accuracy and compatibility.

This repo is about face recognition and triplet loss. I trained that model with TensorFlow 2.0 and I used Casia-WebFace as dataset.

This projects extends pytorch/fairseq with Transformer-based image captioning models. It is still in an early stage, only baseline models are available at the moment.

Ganzo is a framework to implement, train and run different types of GANs, based on PyTorch.