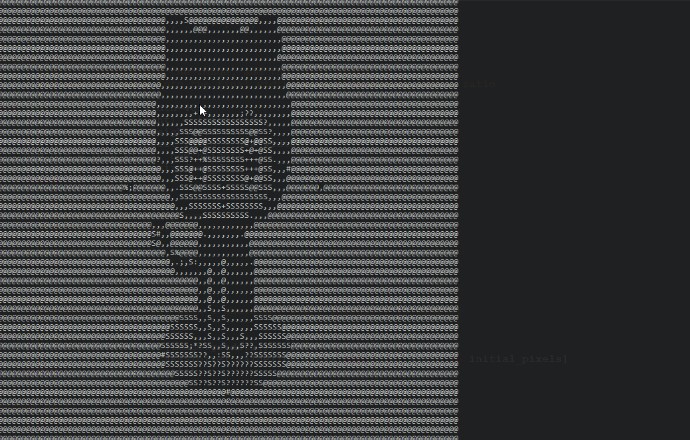 Convert Images into ASCII Art with the power of Python.

ASCIIFY is a python script that takes in as input an image, and returns a text output that resembles the input image.
In other words, it replicates an image with certain characters.

ASCIIFY works in a rather simple and intuitive way.
Here's the algorithm -

If you liked this, leave a star! :star:

If you liked this and also liked my other work, be sure to follow me for more! :slightly_smiling_face:

The image dataset tool (IDT) is a CLI app developed to make it easier and faster to create image datasets to be used for deep learning.

Official Implementation of our pSp paper for both training and evaluation.

An image viewer for the terminal based on Überzug.

PyQtGraph is intended for use in mathematics / scientific / engineering applications.