This is a (work in progress) partial merge of two powerful cyber adversary datasets, to capitalize on each one’s strengths: MITRE ATT&CK and its Group-to-TTP linkages; and ETDA/ThaiCERT‘s Threat Group Cards and their structured “metadata” fields, containing supporting details about real-world cyber threat activity, such as victim industry & country and suspected attacker country & motivation.

Anecdotally, ThaiCERT’s repository is less well-known yet it contains a wealth of useful – and importantly, structured, cyber threat event metadata. Among many other data points, the repository contains 400+ named adversary groups and event metadata covering:

MITRE ATT&CK’s popular knowledge base contains profiles on 130+ actor groups. A key value of ATT&CK’s dataset is its links between groups and their associated identified Tactics, Techniques, & Procedures, based on use observed in publicly reported threat activity. Tactics, Techniques & Sub-Techniques have unique identifiers allowing teams across the community to use a common language to refer back to the same TTPs.

The merge of the adversary datasets is based on a quick matching algorithm involving small twists on the very many actor names and variations (1,300+!) in each source. The script used to generate the dataset is available here and structured for continuous updates to the dataset over time. The first merge, on May 24, 2022, yielded the following metrics around the output dataset contained here:

A key anticipated use case for this repository is to support faster development of inputs to an organization’s cyber threat model/profile: 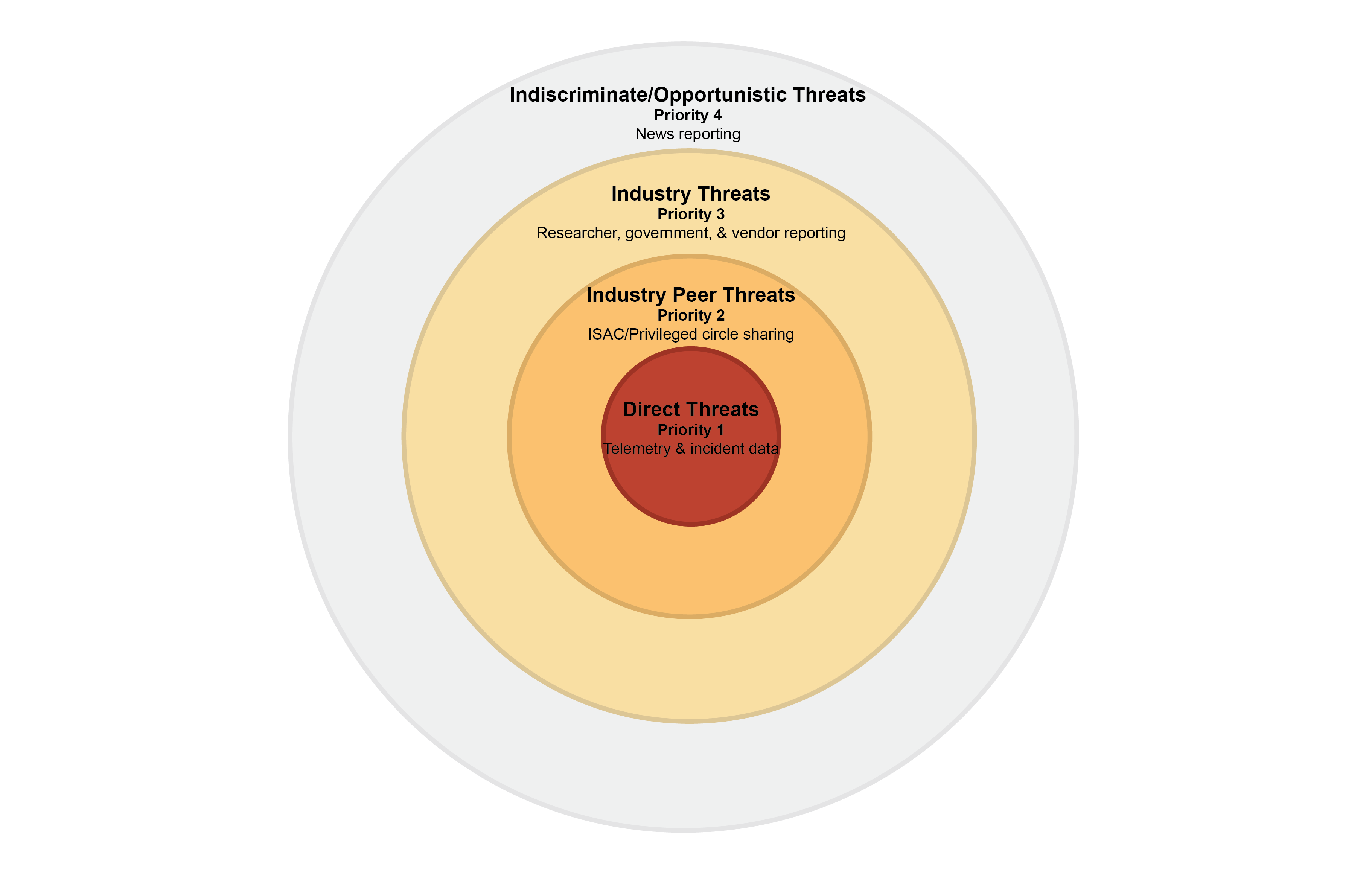 The rough merge of the datasets enables easier analysis along the following lines: Details and examples for using the data files in this repository are continuing to be build and live in the heatmaps and csv_for_pivot_tables folders.

Immense thanks to the supporting teams and independent contributors to MITRE ATT&CK, and to Martijn van der Heide, the rest of ThaiCERT, and contributing CERT teams and security researchers supporting the Threat Group Cards project. Thank you for continuing to maintain and make publicly available these critical security resources.

MITRE ATT&CK® is a registered trademark of The MITRE Corporation