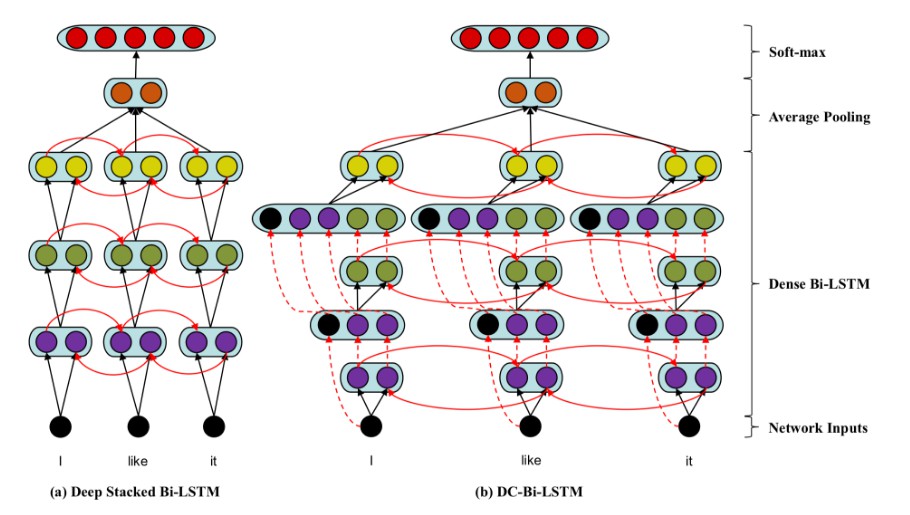 Configuration: all parameters and configurations are stored in models/config.py.
The first step is to prepare the required data (pre-trained word embeddings and raw datasets). The raw datasets are already included in this repository, which are located at dataset/raw/, word embeddings used in the paper, the 300-dimensional Glove vectors that were trained on 42 billion words, can be obtained by

After downloading the pre-trained word embeddings, run following to build training, development and testing dataset among all raw datasets, the built datasets will be stored in dataset/data/ directory.

Then training model on a specific dataset via

This toolkit was designed for the fast and efficient development of modern machine comprehension models, including both published models and original prototypes.