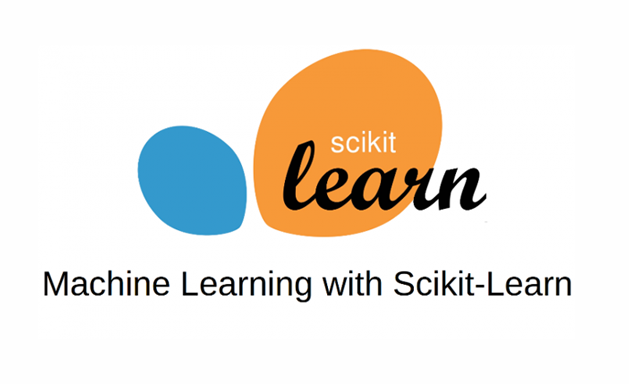 scikit-learn is a Python module for machine learning built on top of SciPy and distributed under the 3-Clause BSD license.

The project was started in 2007 by David Cournapeau as a Google Summer of Code project, and since then many volunteers have contributed. See the AUTHORS.rst file for a complete list of contributors.

It is currently maintained by a team of volunteers.

If you already have a working installation of numpy and scipy,
the easiest way to install scikit-learn is using pip ::

Scrapy is a fast high-level web crawling and web scraping framework, used to crawl websites and extract structured data from their pages.

Keras is a high-level neural networks API, written in Python and capable of running on top of TensorFlow, CNTK, or Theano. It was developed with a focus on enabling fast experimentation.