This code will evaluate the performance of your neural net for object recognition.

In practice, a higher mAP value indicates a better performance of your neural net, given your ground-truth and set of classes.

The performance of your neural net will be judged using the mAP criterium defined in the PASCAL VOC 2012 competition. We simply adapted the official Matlab code into Python (in our tests they both give the same results).

First, your neural net predicted objects are sorted by decreasing confidence and are assigned to ground-truth objects. We have "a match" when they share the same label and an IoU >= 0.5 (Intersection over Union greater than 50%). This "match" is considered a true positive if that ground-truth object has not been already used (to avoid multiple detections of the same object). 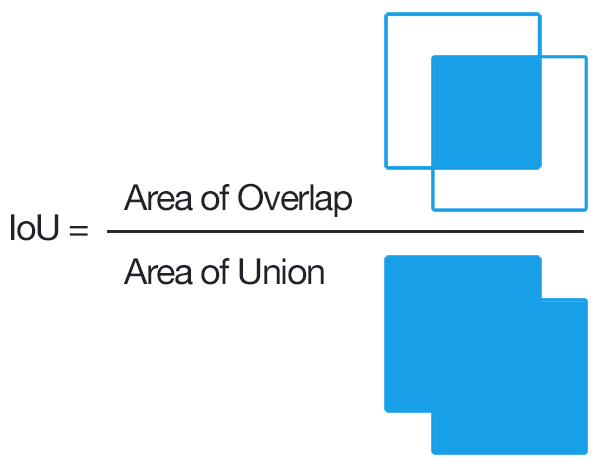 Using this criterium, we calculate the precision/recall curve. E.g: 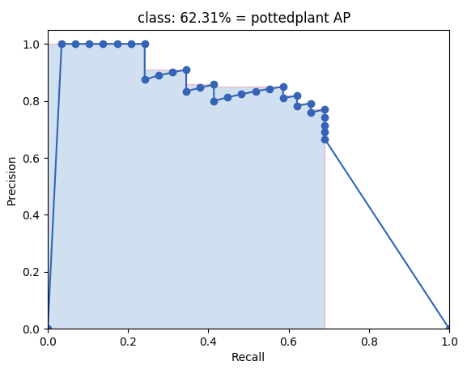 Then we compute a version of the measured precision/recall curve with precision monotonically decreasing (shown in light red), by setting the precision for recall r to the maximum precision obtained for any recall r' > r.

Finally, we compute the AP as the area under this curve (shown in light blue) by numerical integration.
No approximation is involved since the curve is piecewise constant. 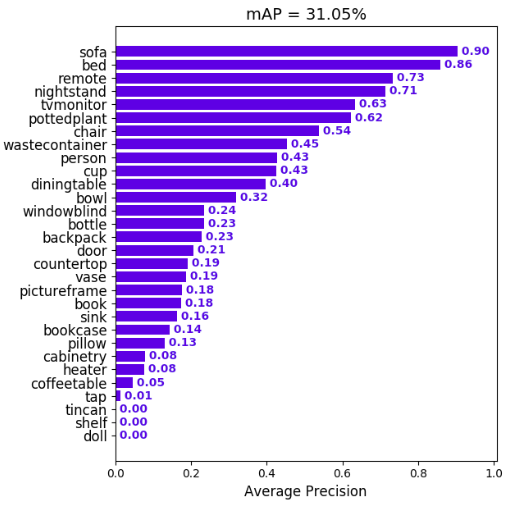 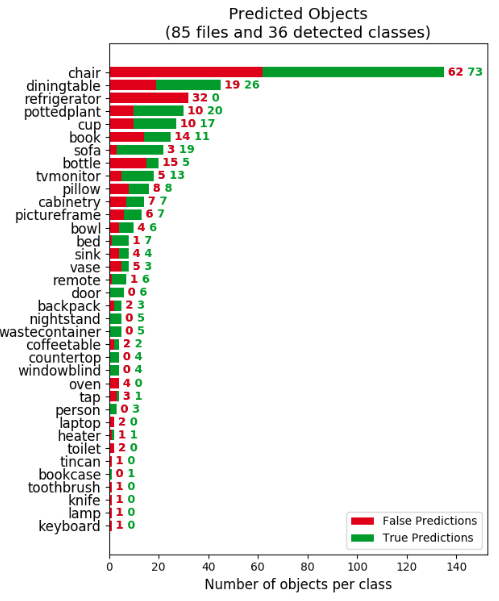 You need to install:

To start using the mAP you need to clone the repo:

Optional (if you want to see the animation):

In the extra folder you can find additional scripts to convert PASCAL VOC, darkflow and YOLO files into the required format.