This app is a GUI for the tool Legendary, a native alternative to the Epic Games Launcher for Linux. 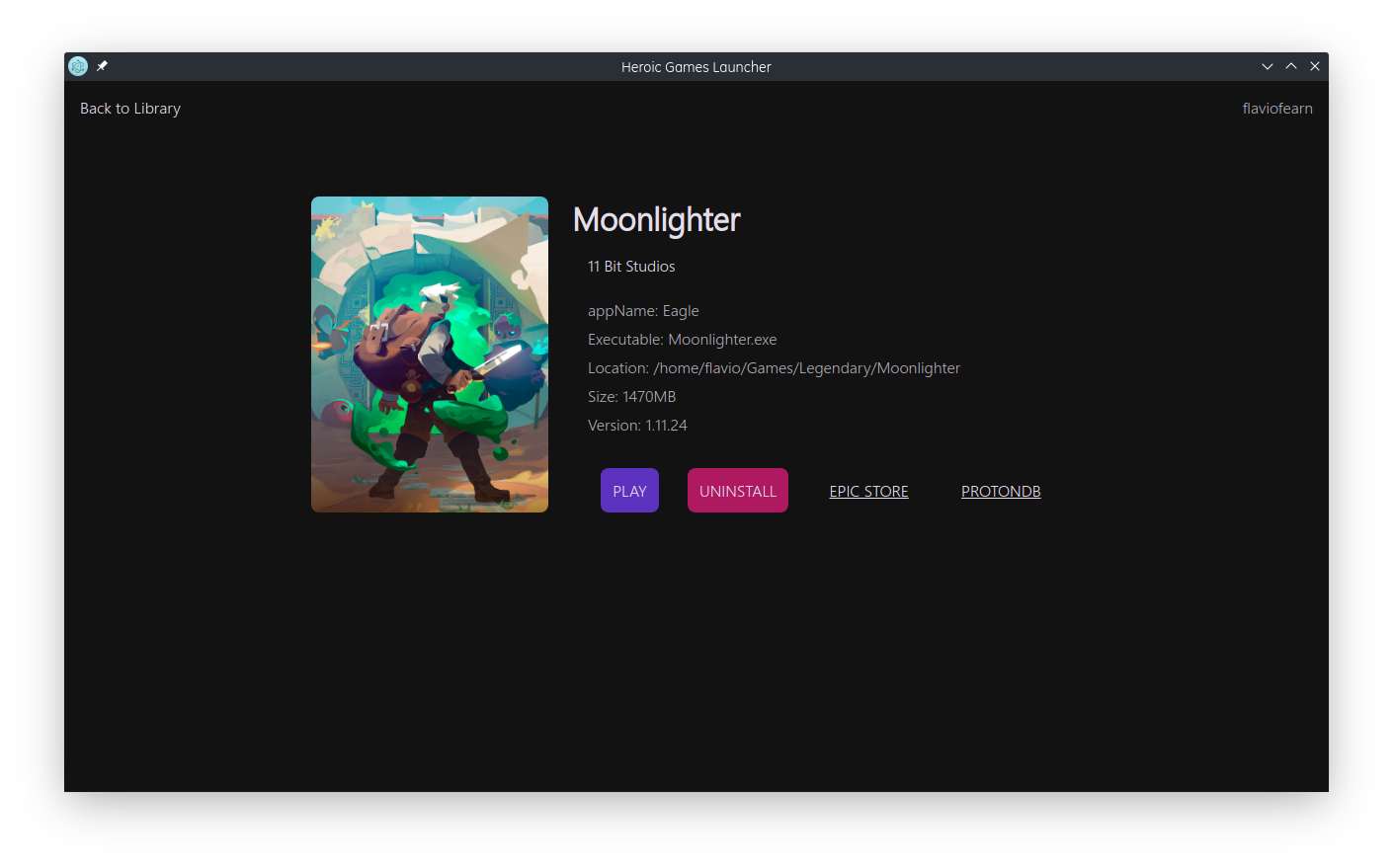 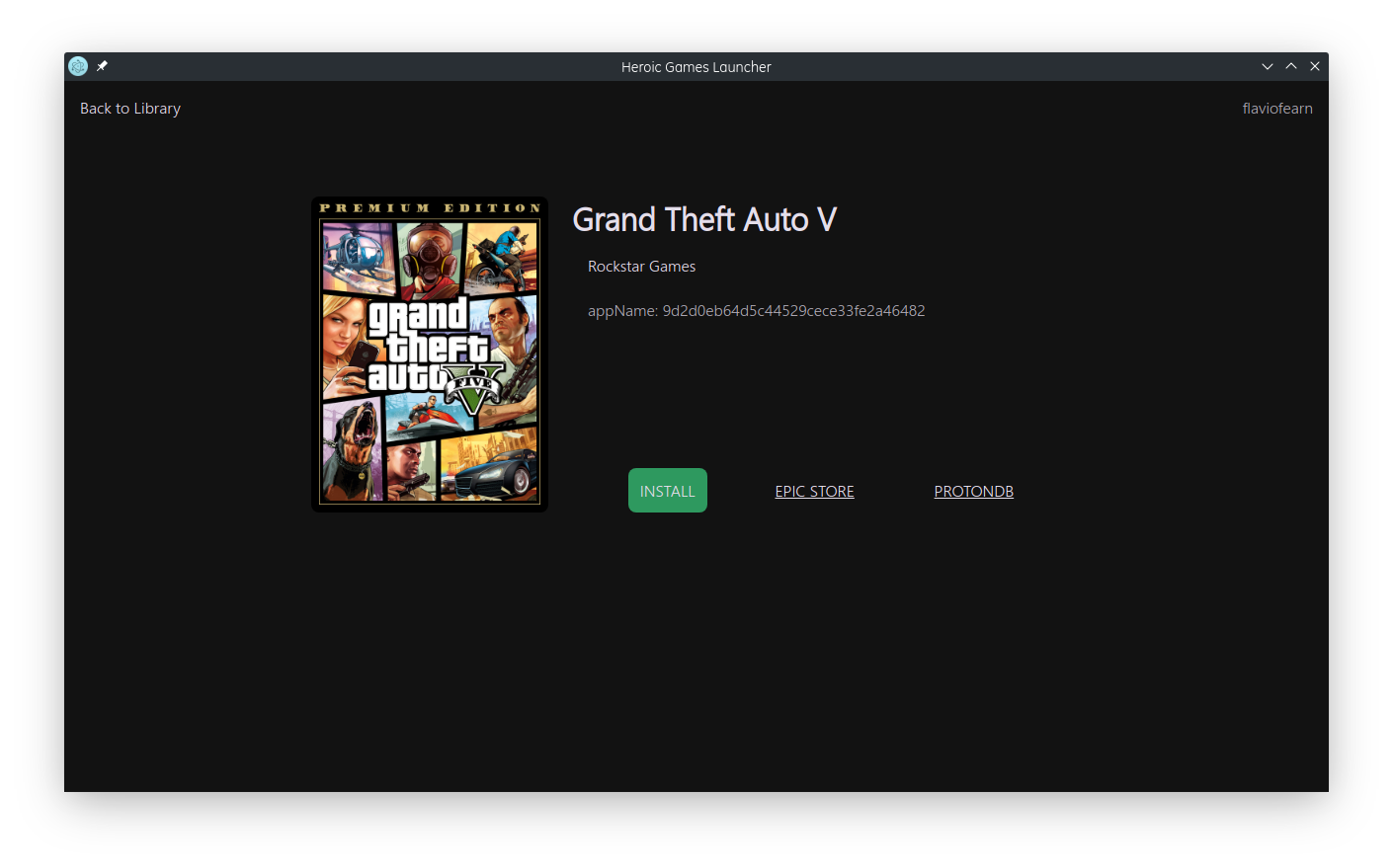 How to use it:

How to build and run locally

This app uses web technologies like Electron, React and Typescript.
To be able to run you will need to have NodeJs installed locally and follow the instructions below: