A Tetris game made using PyGame as renderer only, for a school project.

Twist in the Game

Blocks can pentrate through right and left boundaries, i.e., you can cross the right edge to appear on the left.

Just run tetris.py, with bg_final.jpg and the wav files in the same folder. Make sure you have also installed PyGame (pip-> pip install pygame)

Use right and left arrow keys to move the block left and right. Press down to drop by a line and space for complete drop. R or up arrow is used to rotate the block. And press C to pause/unpause. By default, it starts paused. 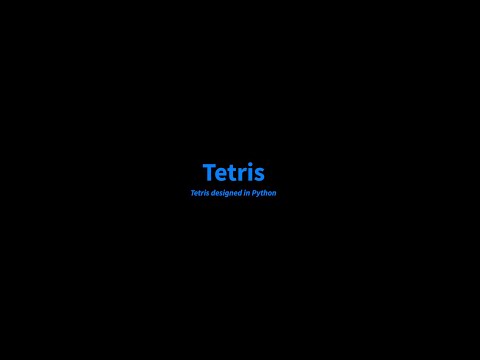