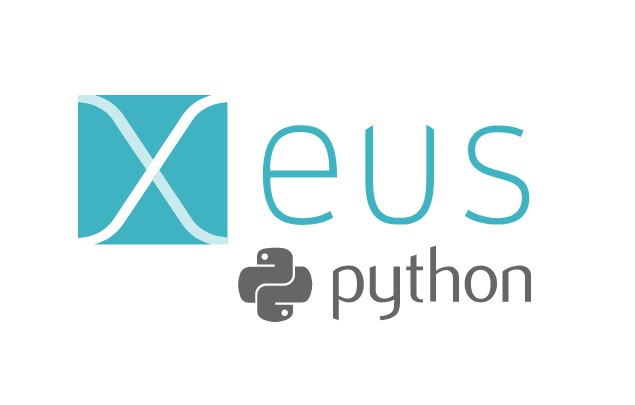 xeus-python is a Jupyter kernel for Python based on the native implementation of the Jupyter protocol xeus.

And of course widgets:

xeus-python has been packaged for the conda package manager.

To ensure that the installation works, it is preferable to install xeus-python in a fresh conda environment. It is also needed to use a miniconda installation because with the full anaconda you may have a conflict with the zeromq library which is already installed in the anaconda distribution.

Or you can install it from the sources, you will first need to install dependencies

Then you can compile the sources

To try out xeus-python interactively in your web browser, just click on the binder
link:

To get started with using xeus-python, check out the full documentation

What are the advantages of using xeus-python over ipykernel (IPython kernel)?

Check-out this blog post for the answer: https://blog.jupyter.org/a-new-python-kernel-for-jupyter-fcdf211e30a8.
Long story short:
xeus-python does not cover 100% of the features of ipykernel. For examples, IPython magics are not supported yet by xeus-python. However:

This repo is an optimized CUDA version of FIt-SNE algorithm with associated python modules.