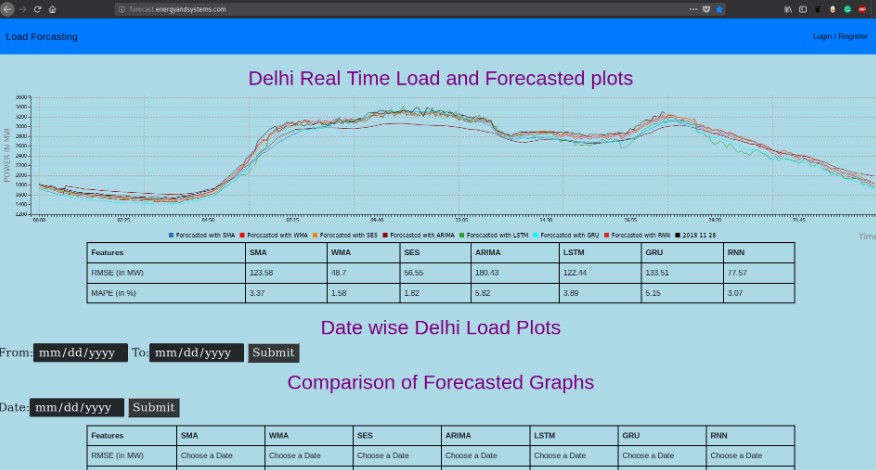 Under graduate project on short term electric load forecasting. Data was taken from State Load Despatch Center, Delhi website and multiple time series algorithms were implemented during the course of the project.

models folder contains all the algorithms/models implemented during the course of the project:

This is the official repository for the Seq-U-Net.

Code for the paper "VL-BERT: Pre-training of Generic Visual-Linguistic Representations".