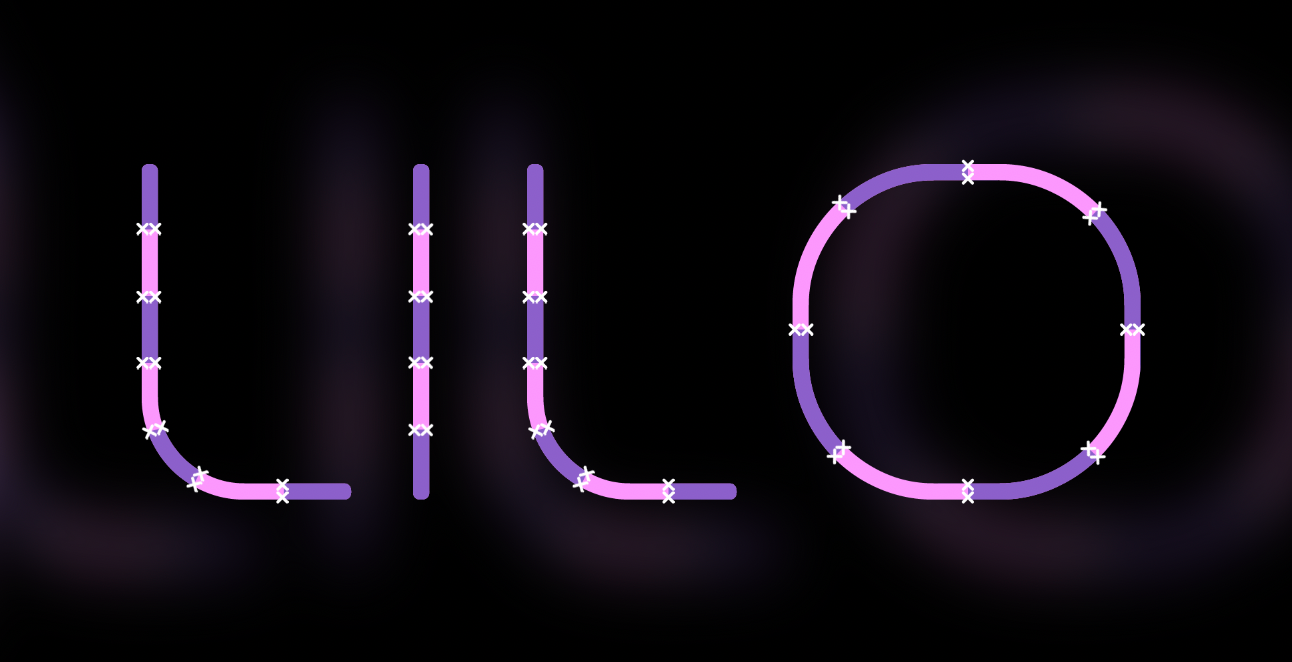 Tiled amplicon data, like those produced from primers designed with primal scheme, are typically assembled using methods that involve aligning them to a reference and polishing the reference into a sequence that represents the reads. This works very well for obtaining a genome with SNPs and small indels representative of the reads. However in cases where the reads cannot be mapped well to the reference (e.g. genomes containing hypervariable regions between primers) or in cases where large structrual variants are expected this method may fail as polishing tools expect the reference to originate from the reads.

Lilo uses a reference only to assign reads to the amplicon they originated from and to order and orient the polished amplicons, no reference sequence is incorporated into the final assembly. Once assigned to an amplicon, a read with high average base quality of roughly median length for that amplicon is selected as a reference and polished with up to 300x coverage three times with medaka. The polished amplicons have primers removed with porechop (fork: https://github.com/sclamons/Porechop-1) and are then assembled with scaffold_builder.

Lilo has been tested on SARS-CoV-2 with artic V3 primers. It has also been tested on 7kb and 4kb amplicons with ~100-1000bp overlaps for ASFV, PRRSV-1 and PRRSV-2, schemes for which will be made available in the near future.

Requirments not covered by conda

Install Conda 🙂
Install this fork of porechop and make sure it is in your path: https://github.com/sclamons/Porechop-1

Lilo assumes your reads are in a folder called raw/ and have the suffix .fastq.gz. Multiple samples can be processed at the same time.
Lilo requires a config file detailing the location of a reference, a primer scheme (in the form of a primal scheme style bed file), and a primers.csv file (described below).

It is recommended to run with -k so that one sample with insufficient coverage will not stop the other jobs completing.

Lilo uses the names from raw/ to name the output file. For a file named “sample.fastq.gz”, the final assembly will be named “sample_Scaffold.fasta”, and files produced during the pipeline will be in a folder called “sample”. The output will contain amplicons that had at least 40X full length coverage. Missing amplicons will be represented by Ns. Any ambiguity at overlaps will be indicated with IUPAC codes.

Find exposed API keys based on RegEx and get exploitation methods for some of keys that are found
30 September 2021
Point-Unet: A Context-Aware Point-Based Neural Network for Volumetric Segmentation
20 November 2021
A NLP program: tokenize method, PoS Tagging with deep learning
03 October 2021