The functions we created are included in a script. The necessary parts for pre-processing were taken. Analysis complete. 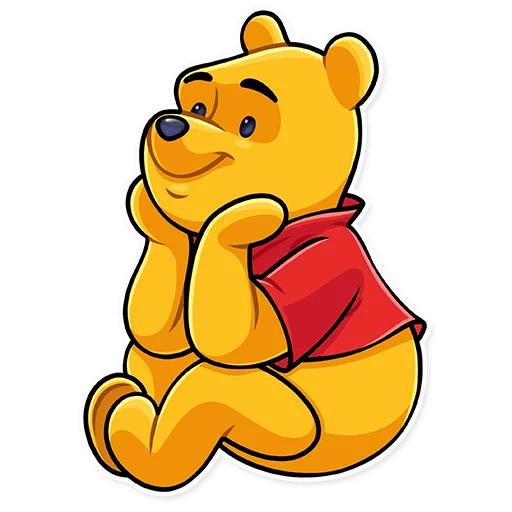 /Required for a machine learning pipeline data preprocessing and variable engineering script needs to be prepared.

/When the dataset is passed through this script, the modeling starts. Expected to be ready.

*The data set is the data set of the people who were in the Titanic shipwreck.
*It consists of 768 observations and 12 variables.

The target variable is specified as “Survived”;

2- Write a function called titanic_data_prep.
Data preprocessing or EDA functions required for this function,
Get it from the eda.py and data_prep.py files in the helpers.

3- Save the data set you preprocessed to the disk with pickle.

The Atlas Benchmark offers a collection of scripts and functions for evaluating 2D trajectory predictors
07 August 2022
InfiniPy has some neat features - like the endpoint_for function
16 January 2022
FaceFarm: an active yahoo email detection script that functions to take over the facebook account using email
08 January 2022
Use a function as a method with this mystic script, like in Nim
01 January 2022
A code base for python programs the goal is to integrate all the useful and essential functions
21 December 2021
DataShare - Simple library for data sharing between scripts and public functions calling
18 December 2021
Mips script decompiles MIPS assembly instructions & bot functionality
06 December 2021
A python code which functionality is download videos, music or other medias the youtube
08 November 2021