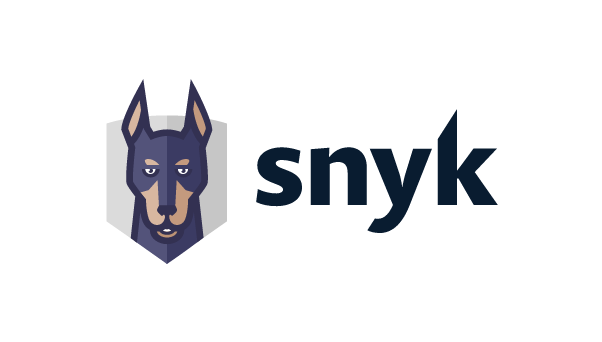 This repository is to show Travis CI testing a Dockerfile based on Palantir’s remix of Apache Cassandra, testing IaC’s (Terraform, Kubernetes), and testing the integration health of Debian.

So we hade to define in the .travis.yml file the language as node, ultimately at first I had it set as python, but thought of a crafty work around, in which we would be using pipenv and if need be, pipenv graph via we have to grab Snyk and to do that we need to use npm. We then grab pipenv, here is a minified version of the .travis.yml I’ve created for this project, that doesn’t have my regex expressions, and branching conditionals:

It’s important to note you’ll need your Snyk env vars. I started this out language: python, then switched it to node to fetch Snyk, it’s a quirky workaround, but works. I’ve also added cursory checks for Palantir’s Apache Cassandra Dockerfile, to see if Snyk crashes when doing things in succession.