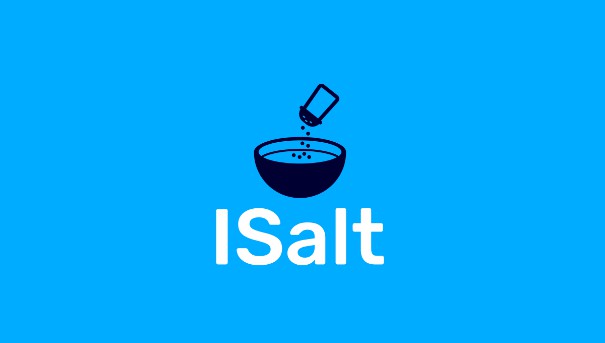 ISalt is an IPython style console to facilitate the debugging or even development of Salt code.

Salt code typically makes use of a number of dunder (i.e., _d_ouble _under_score) variables such as salt, opts, grains, proxy, or pillar, etc., which give you quick access to various resources and features. They also have a different meaning depending on the context - for example, opts on the Minion side is a different object than opts on the Master side; salt on the Minion side gives you access to the list of Execution Modules, while salt on the Master side provides the Runners, and so on.

The main difficulty when working with these variables is that they only make sense when actually running Salt and having a Master and eventually one or more Minions running. It often happens that you don't necessarily want to have these services running when writing a new function (that use these dunders), or just want to quickly debug something without pushing code to production.

With ISalt, you can easily get access to these variables, by simply executing isalt, e.g.,

In other words, ISalt is an enhanced IPython console which gives you access to the Salt global variables typically used in Salt code.

ISalt is distributed via PyPI, and you can install it by executing:

No specific version for either of these packages, so it doesn't mess up with your environment. It should normally work well with any version.

One of the most important details to keep in mind is the difference between
running the code on the Minion side, versus Master side (where we can further
distinguish between code to be executed as a Runner, vs. Execution Module for
an arbitrary Minion -- for the former you may need to provide the Minion ID
using the --minion-id CLI argument).

Typically, when you install ISalt where you have a Salt Minion running, it
should be sufficient to execute just $ isalt.

When you want to use ISalt on the Master side, but to test Execution Modules,
you can run $ isalt --on-master.

When you're looking into evaluating Runner code, you can only do this one the
Master side, therefore, you'd need to start the console as $ isalt --master.

You can check the complete list of CLI optional arguments by

AD-AutomationLab is a PowerShell tool ideal for deploying a vulnerable AD environment in an automated way.

Wikiman is an offline search engine for manual pages, Arch Wiki, Gentoo Wiki and other documentation.

SoulTaker is a useful MultiTool contains a lot of things such as a phone spoofer, ip lookup, dox tool etc. In the pswd file, is the password to decrypt the .rar file.

Find the dominant colors in any image.

This is a toy NES emulator in Rust, which uses generators for control flow.