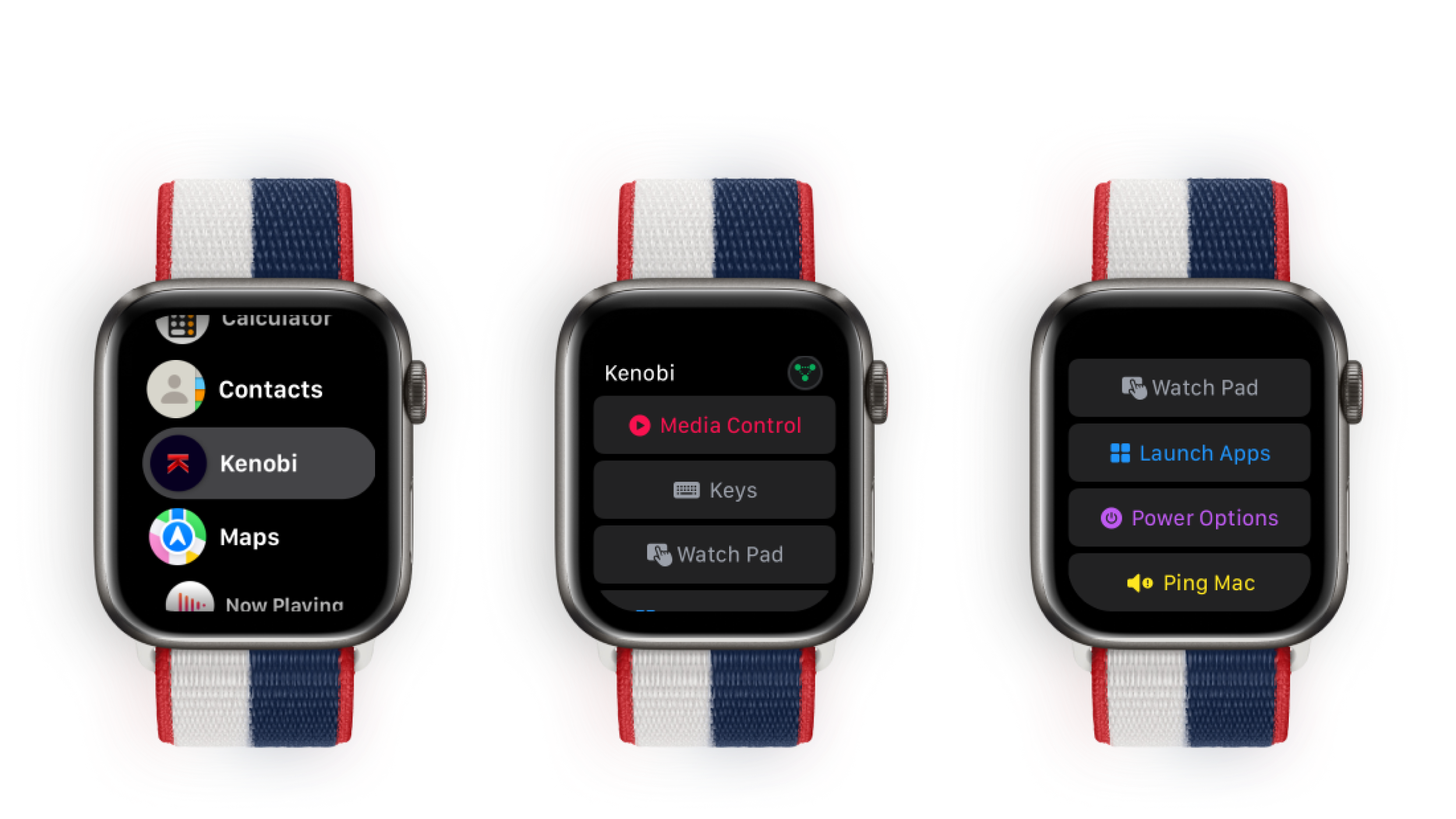 What is this repo?

It’s repo for the opensource version of kenobi desktop app which works on windows, linux along side macOS.

Why is the desktop app opensource?

It is not limited to iOS devices (can be expanded to PWA, android apps and even desktop apps)

How does this work?

Websockets! Desktop Application acts as a websocket server which is then connected to via client.

The opensource desktop app is CLI based for now keeping it’s resource usage as minimum as possible.

Kenobi iOS and iPadOS app will be launched in upcoming months

Kenobi watchOS app will be opensourced along side their iOS counter parts in the upcoming months.